Just before her second birthday, Toet came back to us. She was called Baike, but that sounded too much like Meiske, so her nickname became her call name. In Dutch, Toet is another word for face, and hers is a lovely one. In English, it's pronounced as Toot, which she also loudly does when she's excited. Toet has a happy and open nature when she's outdoors, she likes everything and everyone, loves to play with other dogs and prefers to swim whenever she can. At her former owner, she developed a problem with strangers entering the house, we're working hard on that and are pleased that she's improving every day. She has a stable character so it's most certainly going to be alright. Toet loves to cuddle and will climb on my lap as soon as I sit down.

She's very attentive and has a good nose that she likes to use.

Toetje passed away on June 24th 2021, just after her 8th birthday. An agressive type of cancer took her from us. She will be missed so very much. Toetje could bark like no other, the silence she leaves behind is deafening ... 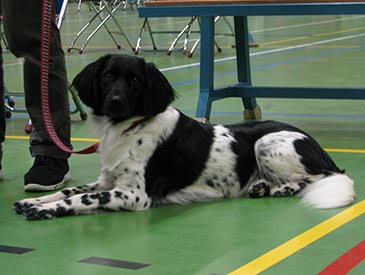 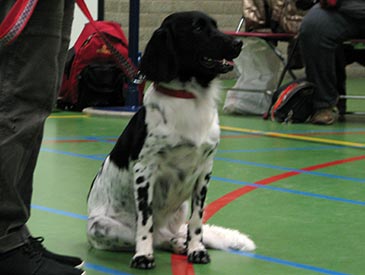 at the breeders day 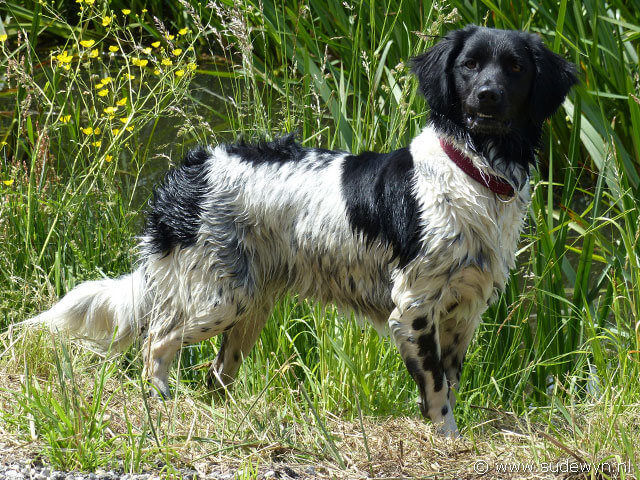 2 years old and back home 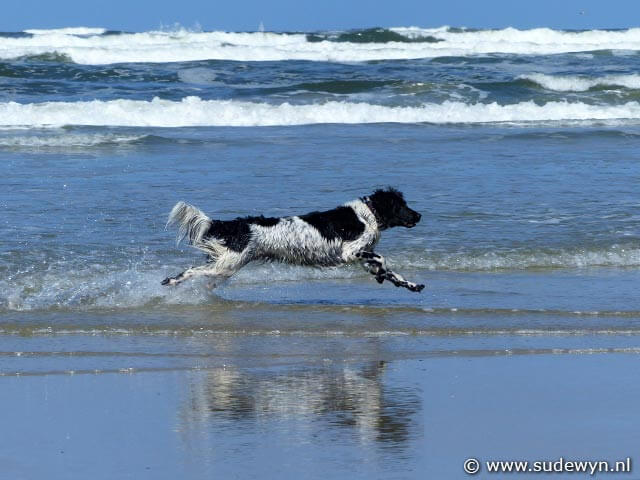 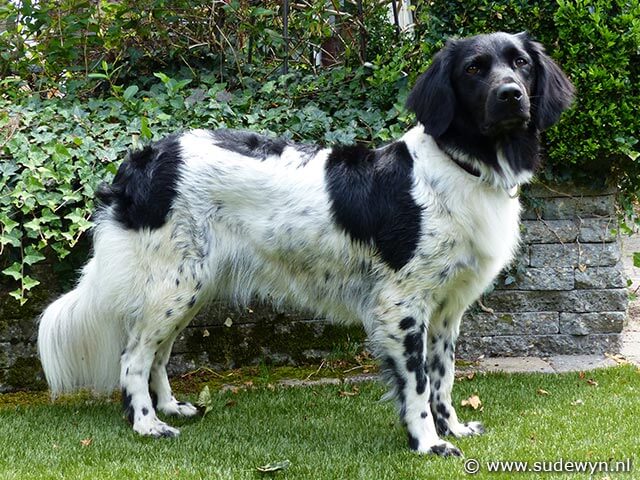 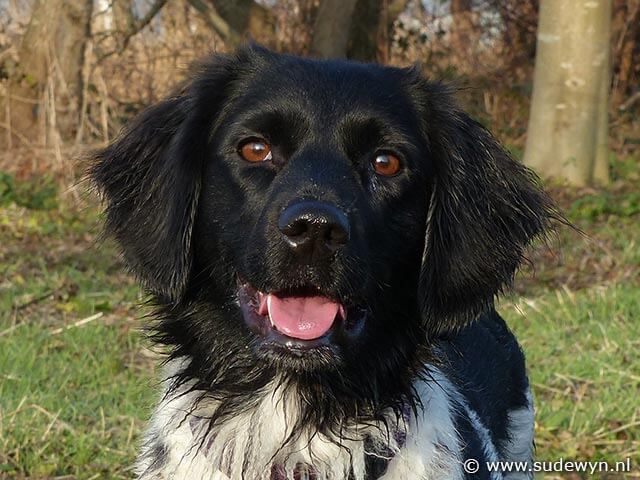 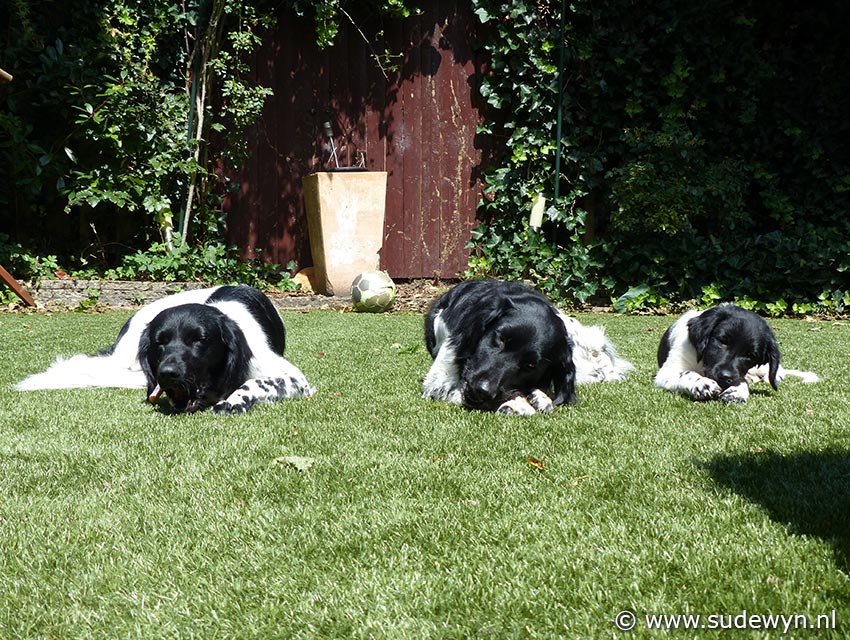 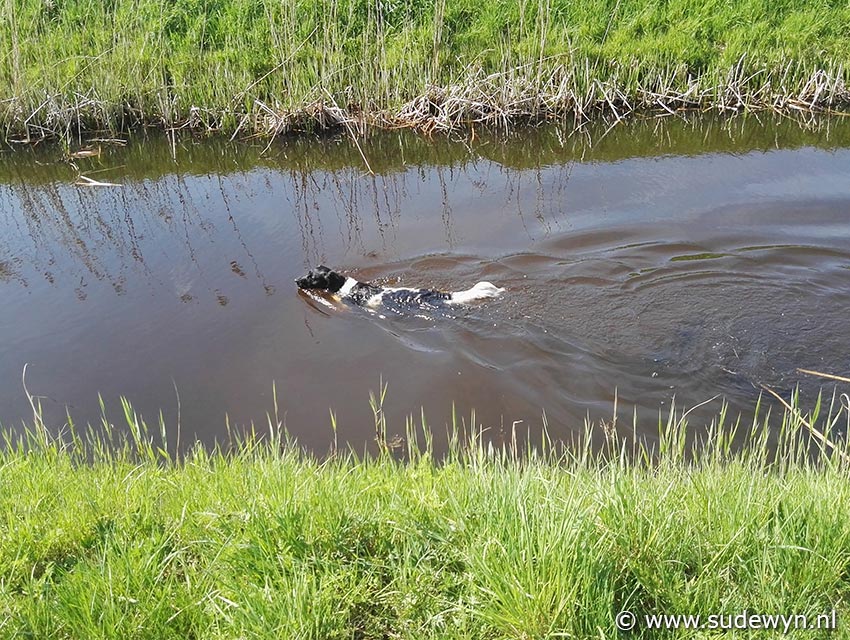 Toet's motto: a day without swimming is a day not lived 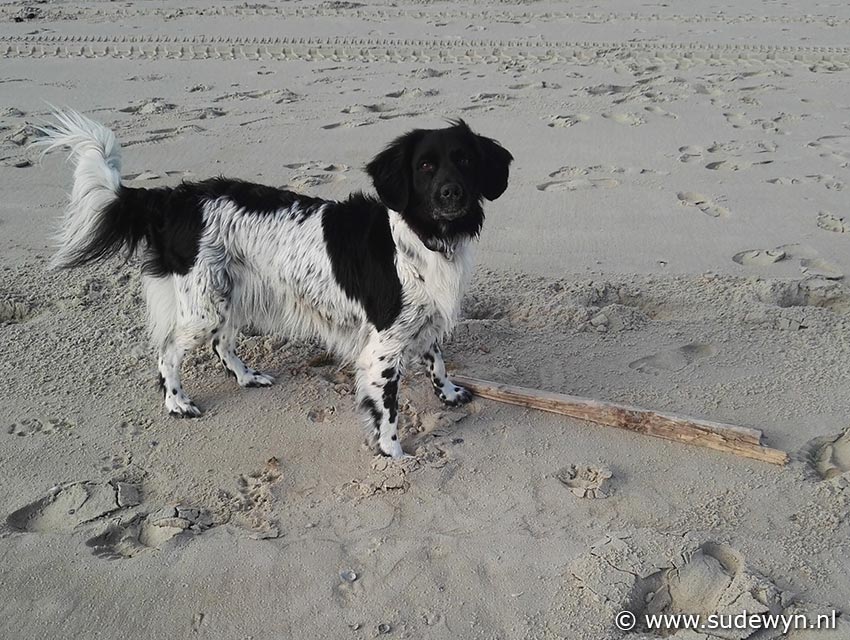 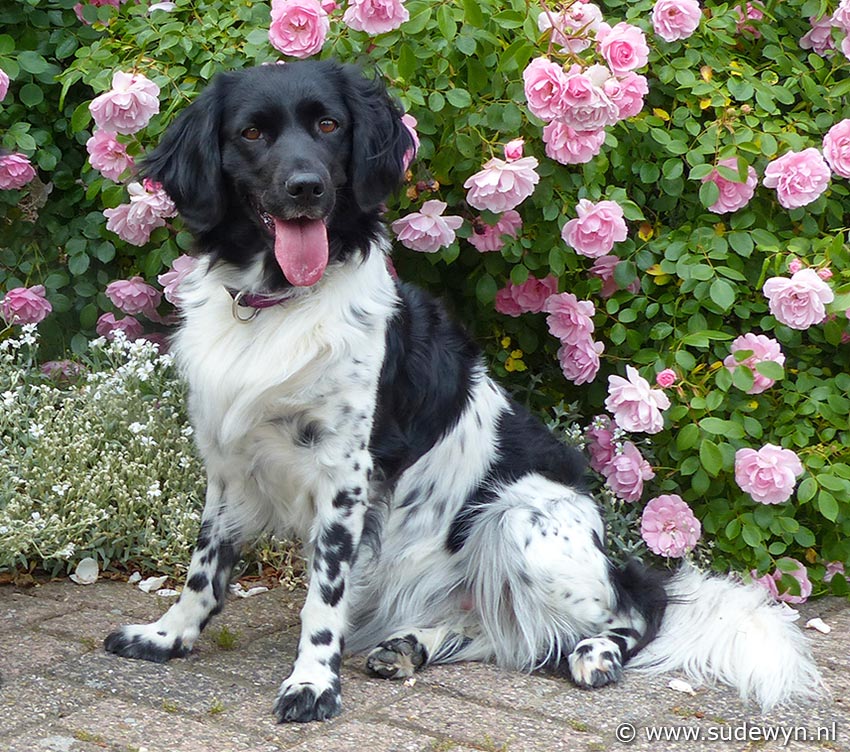 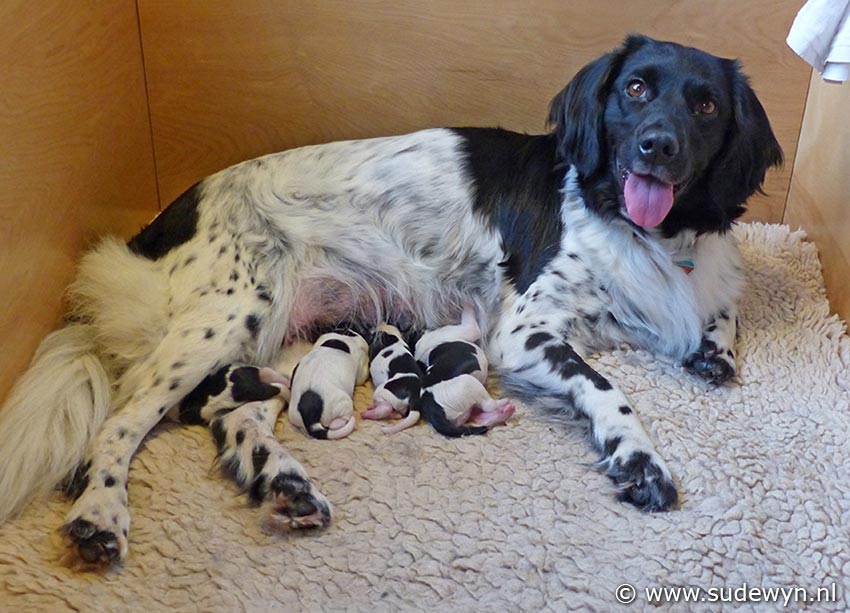 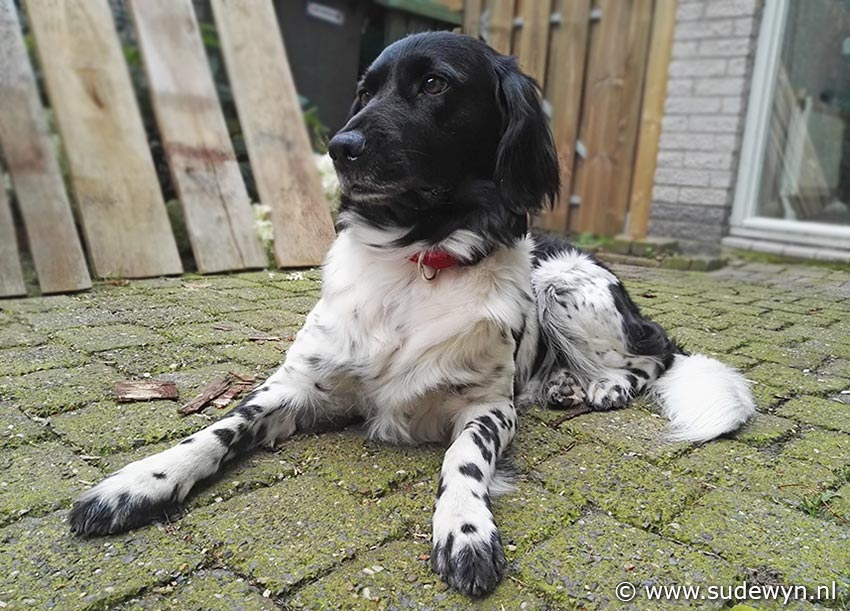 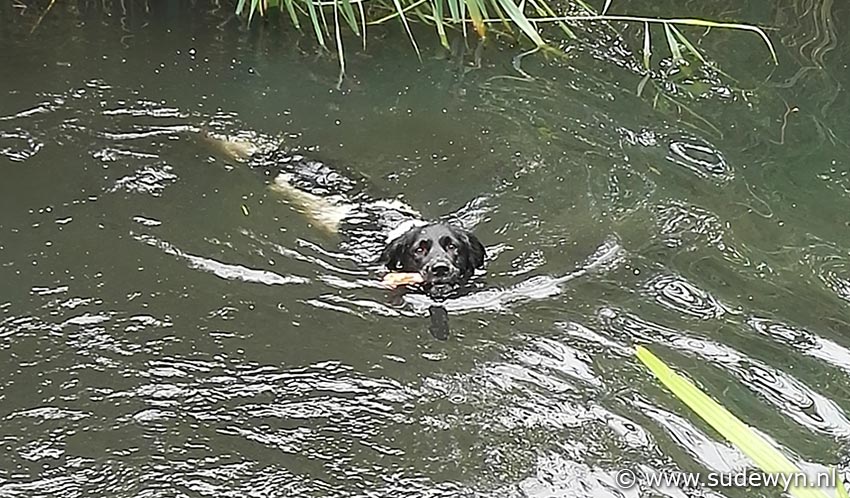 8 years old, doing what she loves most: swimming 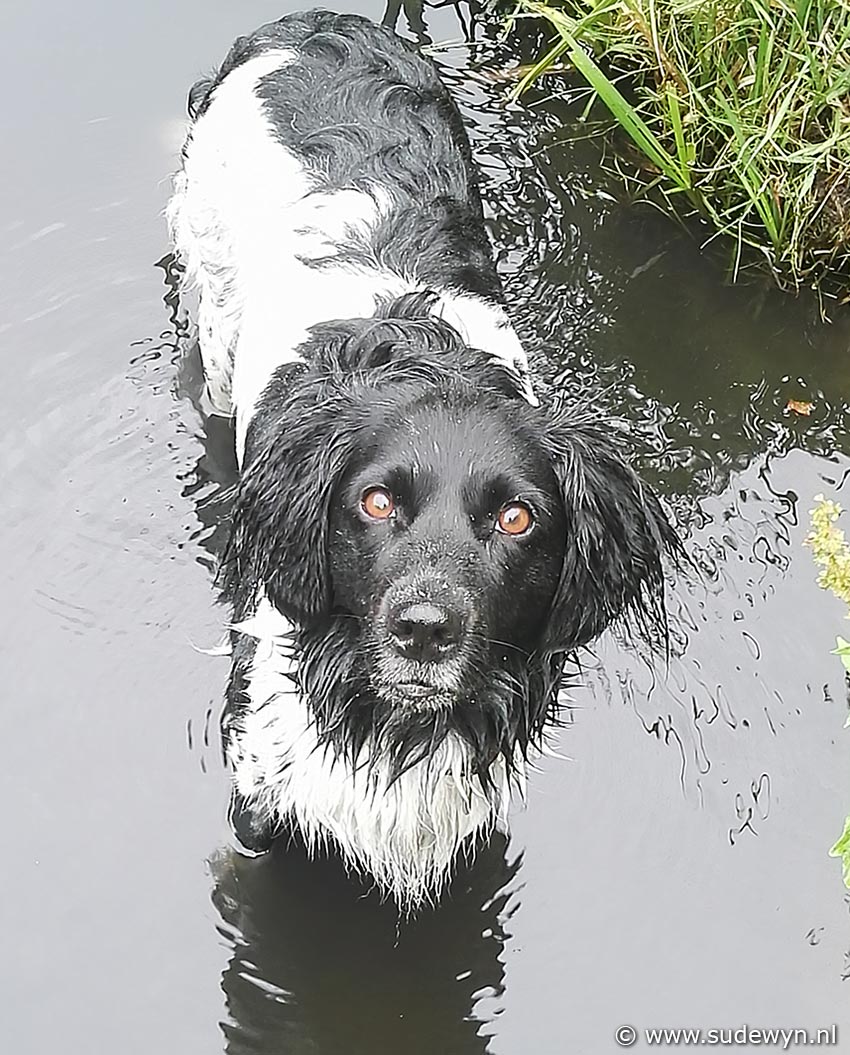 such a water lover